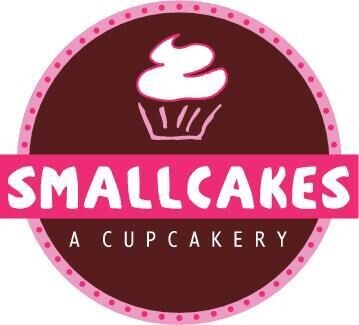 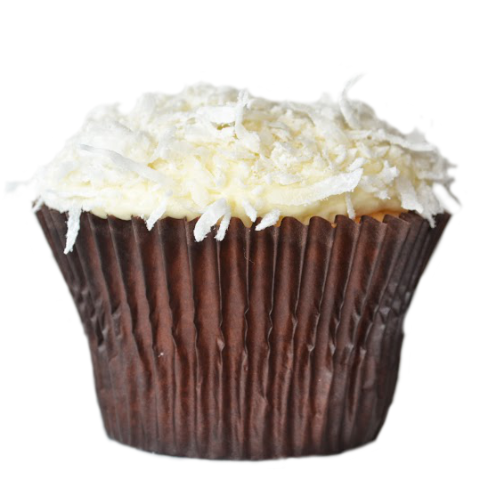 Save this product for later
Display prices in: USD

Lori Phillips, a long time Cobb county resident, has wanted to open her own business for as long as she can remember. As the CFO of one of the Southeast’s largest CPA firms, Lori had achieved success in her field and enjoyed her job but something was missing. Often Lori had considered the idea of opening a cupcakery, a bakery featuring delicious gourmet cupcakes. Baking with her mother and grandmother are dear memories of Lori’s childhood and she longed to share those times with her community. Should she leave the security of a steady paycheck and a promising career in accounting? Trade the corporate world of suits and calculators for an apron and stand mixer? As Lori was researching and considering her options, she stumbled upon a cupcake franchise, Smallcakes™.

Lori discovered that the wildly popular Smallcakes was founded by Jeff Martin in Kansas City and bakes and frosts 15 signature flavors every morning. Smallcakes also features seasonal and special flavors created personally by Jeff. After appearances on the Food Networks “Cupcake Wars” seasons one and two as well as on the hit daytime talk show “The View,” Smallcakes became well known and now boasts 13 locations in eight states with more to come this year! Smallcakes believes in its slogan of “Maybe a Cupcake Will Help?” and regularly rewards customers through Facebook specials or giveaways.

After much research and delicious taste testing, Lori then decided that she was done with accounting. After putting together a financial plan, finding a location and enlisting the help of friends and family, Smallcakes Cupcakery Marietta/West Cobb began to take shape. Lori left her job and has devoted her efforts full-time to making her dream come true. As she says, “I now feel like I have found my purpose in life. I can provide positive experiences every day for my guests, my employees and the West Cobb community. When you think of cupcakes, I want you to think of Smallcakes!”

Lori grew up in Smyrna and now resides in West Cobb with her husband, Mitch, and two kids, Abby and Austin. When Lori is not behind the counter, you may see her out in the West Cobb community. She loves playing ALTA tennis, singing at Burnt Hickory Baptist Church, and cheering on her kids at Oregon Park and Lost Mountain Park. Lori invites everyone to come see for themselves why she says Smallcakes are “the best cupcakes I have ever tasted!” Lori’s favorite cupcake is Smallcakes Red Velvet!

Marietta/West Cobb features an ever changing menu of delicious gourmet cupcakes accompanied by satisfying Smallcakes branded coffee, cupcake milkshakes, hot chocolate, and other refreshing drink selections. The warm inviting cupcakery provides complimentary wifi and plenty of seating for guests to stay and visit with Lori and the staff. A children’s area is also featured and cupcake birthday parties may be booked anytime! Consider these amazing cupcakes for your next office or school function too